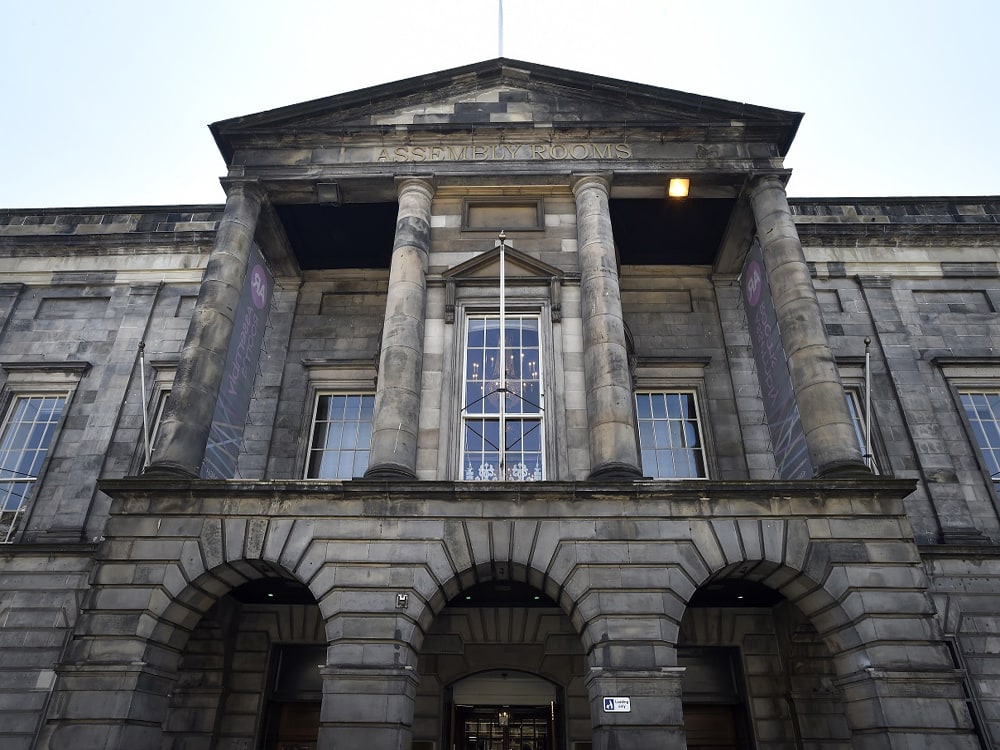 Edinburgh has fantastic heritage with a rich history. It’s Old and New Towns have UNESCO World Heritage status – there’s a lot to be proud of. However, there are also truths and challenges that deserve to be discussed.

Ensuring the conversation is taking place are Edinburgh World Heritage – an independent charity that aims to ensure the city’s World Heritage status benefits everyone.

World Heritage Sites belong to all the peoples of the world, irrespective of the territory on which they are located. As a result they are intended to promote peace and intercultural understanding as well as the protection of our shared cultural and natural heritage. The Old and New Towns of Edinburgh became a UNESCO World Heritage Site in 1995. The site covers an area of approximately 4.5 square kilometres and contains nearly 4,500 individual buildings as well as ancient monuments, designed landscapes, and conservation areas. UNESCO requires each site to list the special qualities within the cite which must be understood and protected. What are the values that make Edinburgh so special?

Something most visitors notice is the survival of two contrasting styles of city development sat side-by-side: the organic multiple layers of the medieval Old Town and the spacious, ordered elegance of the New Town. These two cities, set against the dramatic hills and green spaces of the landscape, create an iconic skyline that has inspired generations of artists, writers, visitors and residents. The city’s fine collection of neo-classical monuments which reflect its status as Scotland’s capital were also a reason for the city becoming a World Heritage Site as well as the survival and excellent condition of so many of Edinburgh’s historic buildings.

This is the ‘official line’ on Edinburgh’s value, but what do its people think? Edinburgh World Heritage recently asked a range of people who live and work in our World Heritage city to tell us what they feel is special about it.

While people acknowledge that the contrast between the dark, twisting streets of its Old Town and its elegantly ordered Georgian New Town is important and special, many residents see other contrasts. Behind the celebrated architecture and street-scapes lie hidden histories, such as the role of slavery in fuelling Edinburgh’s 18th century economic boom, or the story of poverty and Irish immigration in the 19th century. People feel that these stories need to be told too if we want people from a wide diversity of backgrounds to feel a connection to the city.

Another aspect of the World Heritage Site that residents and visitors love are the green spaces which make up around 49% of the city. This includes public and royal parks, burial grounds and kirkyards, as well as the formal gardens of the New Town and hidden courtyards of the Old Town. But many residents are concerned that Edinburgh is not fully committed to sustainability and suffers from high levels of traffic pollution, waste management issues, and short-term economic planning.

The city’s monuments also raise questions. While they are undoubtedly of a high quality and of national significance, many people are missing. Of the 51 statues in the World Heritage Site, 48 are of white men, and 3 are animals. Our young people in particular feel this is wrong and must be addressed in the future. Some of the individuals who are commemorated are controversial, such as Henry Dundas, Viscount Melville, in St. Andrew Square. Melville stands accused of deliberately delaying the abolition of slavery within the British Empire and was for misappropriation of public money.

Finally, the city’s high level of ‘authenticity’ raises tough questions. The fact that Edinburgh is such a unique, beautiful and compact historic capital leads to a whole range of challenges. The high number of listed buildings and conservation areas in the city require proper maintenance and repair, committed building owners and tenants, as well as an army of traditional tradesmen such as stonemasons and roofers to keep buildings in good order. The city’s allure also results in over four million people visiting each year who make an important contribution to the local economy. However, the ‘visitor economy’ has other less beneficial impacts – from the huge growth of short-term holiday lets to stresses and strains on local services during peak periods, and the perceived ‘privatisation’ of public space. And because so much of the city is special and highly valued, new development in the city centre is often controversial and can result in an erosion of the city’s historic character.

Solutions to many of the issues described in this article are addressed in the Management Plan for the World Heritage Site which can be found on Edinburgh World Heritage’s website .

For more information about the venue, Assembly Rooms, please visit the website or venue page.