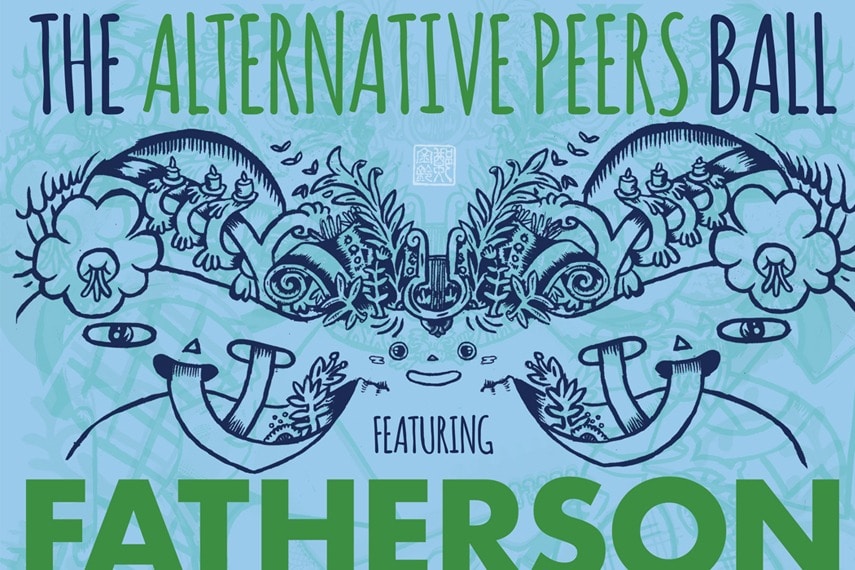 Alternative indie rock band Fatherson has been announced as the headlining act for the Assembly Rooms’ Alternative Peers Ball on Saturday 3 November 2018.

The Kilmarnock-formed headliners will be appearing fresh of the back of their UK tour, celebrating the release of their 3rd album ‘Sum Of All Your Parts’.

Following the success of the inaugural festival in 2017, organisers are hoping to attract music fans from around the country with a stellar line-up of Scottish artists including The Xcerts and Bossy Love, alongside five acts which have been nominated for 2018 Scottish Album of the Year; BABE, The Spook School, Best Girl Athlete, Kobi Onyame and Martha Ffion. Supporting performances by Spotify New Music Friday favourite Zoe Graham, a live DJ set from EH-FM Radio and live art by Ursula Cheng, Too Much Fun Club and Projector Club complement the vibrant make up of the chockfull 8-hour contemporary programme.

Dubbed as the Alternative Peers Ball, the event pays homage to the prestigious Peers Ball presented by Sir Walter Scott in 1822. The festival is the second live music line-up curated and hosted by the Assembly Rooms Edinburgh, in partnership with Vic Galloway and The Skinny.

With some of Scotland’s top artistic talents involved, guests can expect this part-music festival, part art-installation to be one of the year’s best parties.